It's Over ( extract from What's that Smell) 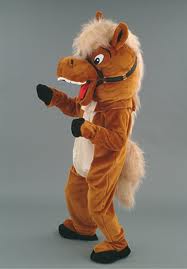 I knew it was over when she said “That’s it, it’s over” and hung up. I could read between the lines. I hated the hang ups, they left me with nowhere to go, circling the flat like a bloated fly. I phoned my mother “ I think this time it’s over” I told her, after I had said hello which I felt I would omit from this. I don’t know why I added a “think” to it because I knew it was over.
“How is Ellie?” My mother asked. She had a knack for not hearing a word I said hoping for the best then giving herself away by asking a question directly related to the subject. I once told her I was thinking I would kill myself to which she replied “Is it sunny where you are?” That time she saved my life. It was sunny.
“She’s going to be fine” I said.
Posted by Babak Ganjei at 12:47