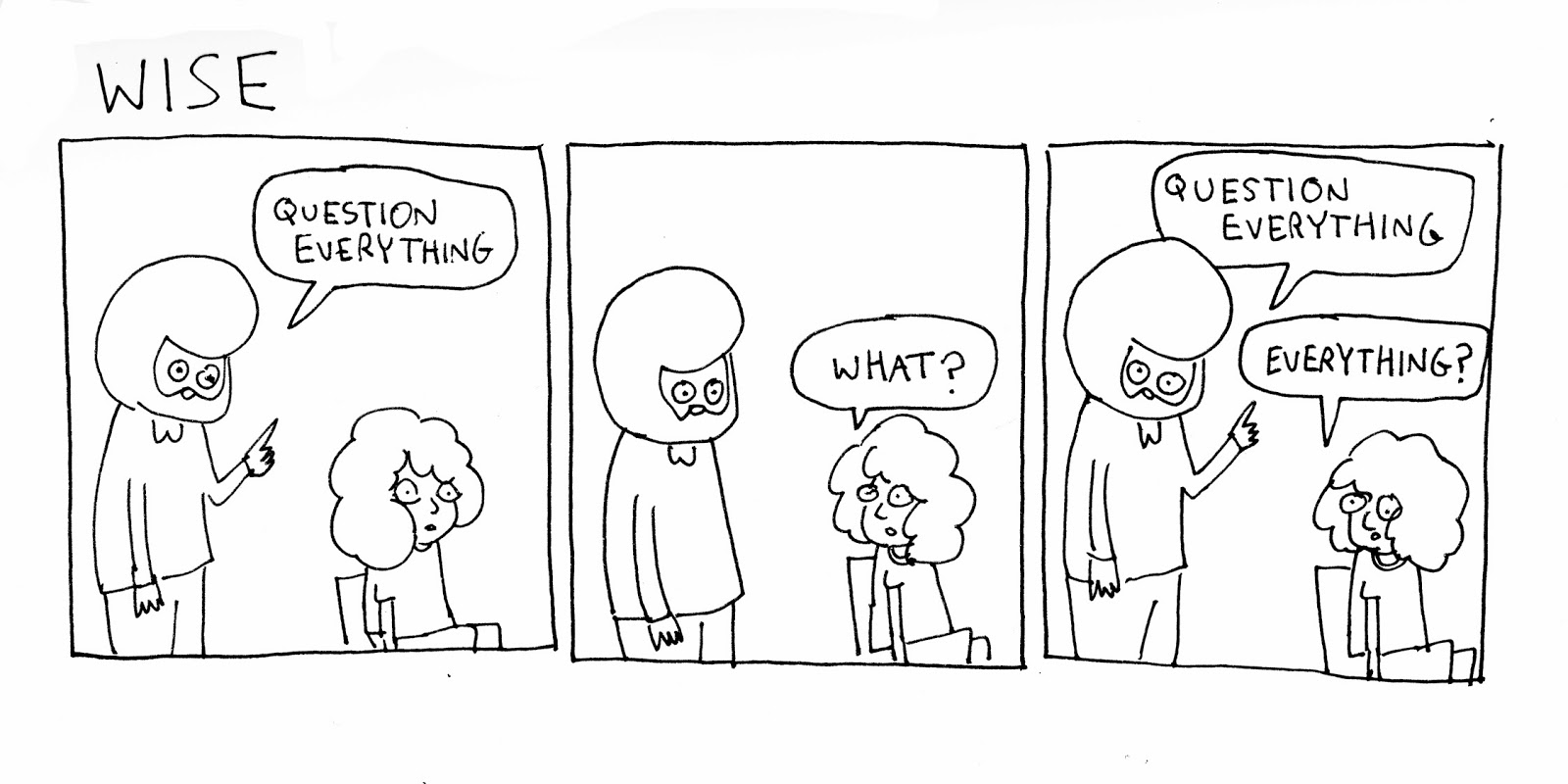 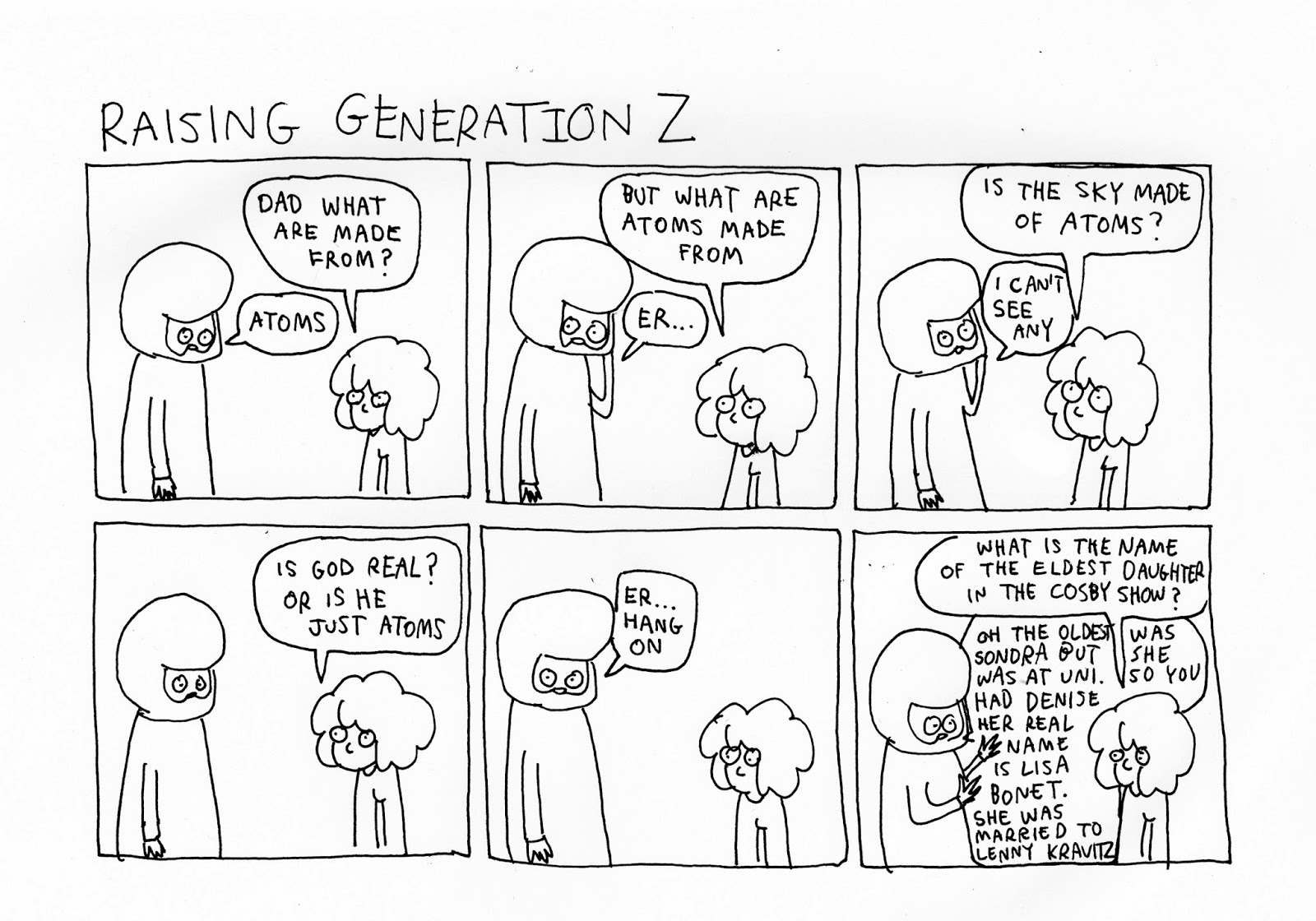 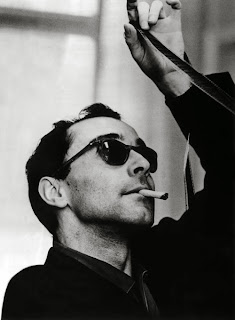 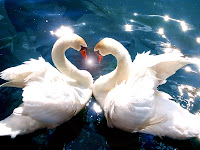 “ I want to fuck you”. My friend has just shown me her message from Richard (27) on Tinder. That’s all he’s written. He’s looked at a picture of her face, which is all you have to go by on Tinder and he’s expressed his feelings so concisely you could do nothing but throw your arms up in the air with respect. As a failing writer I have chosen to deliberately make saying what I really want an arduous, torturous struggle, a journey of the mind peppered with alcohol and any substance which would obstruct me from actually being able to do the really difficult work of saying what I think, or at least think I think. I may be stupid, but this is what I understood to be in the job description. I took another glance at the phone and read back the line “I want to fuck you” It still said. Because it hadn’t been deleted. The potency of his sentence had yet to diminish. I was envious of Richard’s ability. “This guy’s good, he writes well” I said to my friend. “He’s not a writer” she replied. “He’s a plumber”. That was the sucker punch.
They say “The early bird catches the worm” but somebody made that up sometime around 1982 when people sprinkled Cocaine on their cornflakes slapped on their braces and made money out of money. It did not pay for me to be up, I’m broke and being up is expensive. However for all my efforts avoiding it waking up was happening to me, and in that first instance of consciousness a panic would not so much creep in as spring me up with a jolt. Something was missing I’d turn to my left where my sons bed sits and it would be as it always was, empty and unmade. Five days out of seven he was missing, and though this arrangement had now been set for over a year every morning I’d wake up feeling I’d lost him. Every morning that is except for the two where he is actually in the bed. If I lost him two days a week every week, I’d definitely get in trouble. A calm sets in when I remember he’s happy and with his mum, and then a crippling realisation …I’m alone.
I turn to the Laptop which has over the last three years had its spot etched into the mattress and been on for so long it is red hot with rage. When we first broke up the Internet became a sort of haven. Document your misery in pithy hilarious updates and grasp the “likes” that trickle through like little virtual hugs. How can you really be alone if someone in Mexico has understood your fears of looking more and more dog like with age? You see you’re not, because Juan understands. But as Jonathon Franzen wrote in his essay Farther Away “(The Internet’s) perpetual stimulation without satisfaction becomes imprisoning”. There is no end to the Internet, you look around and watch everybody on the bus staring into their smart phones and imagine them flicking pages searching for the way out, but there isn’t one.  I’ve turned myself into a brand in fear of ever actually getting close to anyone. You can “like” me but that’s as far as it goes. Again as Franzen writes liking is “commercial culture’s substitute for loving” you can’t love a toaster. My general rule is you can only love things, which can slap you. However we now go to great lengths to be liked, to be liked as much as a toaster. The problem is nothing happens to a toaster in its lifetime, except more than probably break. The limitless nature means there is no natural end to anything and stories need an end. I’ll happily endure that pain again and have an actual feeling than another understanding virtual hug from Juan (no offence Juan, and please don’t stop liking) I think I don’t want to be a toaster anymore. I think about Richard from Tinder, his bravery his no nonsense knowing what he wants, his confidence, his fearlessness in the face of rejection and wonder if I could ever say “I want to fuck you” to anybody and not either open with an “I’m sorry…” or finish off with a “Please” or even both. “I’m sorry I want to fuck you please”... It’s not the same.
Posted by Babak Ganjei at 10:48 0 comments