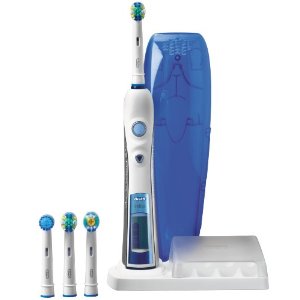 1. ELECTRIC TOOTHBRUSH
So you want to look like you care about someone's well being and all that, but it's early days maybe even minutes and there is no point making them feel self conscious about the state of their oral hygiene. To be honest it will look a bit weird that you had even noticed they would need help with such matters, considering you had never got to within five meters of them. The three extra heads are a nice touch but move on, or buy it for your own sorry mouth. 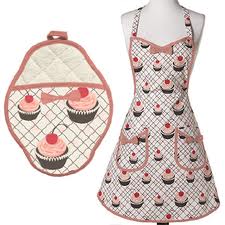 2.APRON
You can argue till the cows come home that this is half a dress, but on this occasion the cows are getting a cab and rushing back to save you, because it is what it is, and it's an apron. It's not wise to push your relationship to such a domesticated status before you have even found out there actual name. It takes all the sizzle out of it. Nobody wants an apron. Not even a stranger. 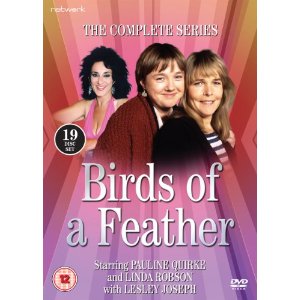 Are you a man? Or an Idiot? They don't need to know, don't make it obvious.

4. FILO FAX
Lots of things got invented in the 80's (Cranberry Juice) it's generally regarded as the decade in which the world really came into it's own. It's also a time when people learnt to help others(Live Aid)  In that time the filo fax was regarded as the equivalent of a mans laptop. It reeked of aspiration. James Belushi even made a movie about one called Filo Fax. These days it's been reduced to a thing you rest a tv dinner on which you haven't even bothered to spoon into a plate. Save this for yourself. 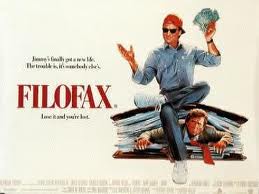 5. FILO FAX
Ok so Charles Grodin is in it, but even if you bought this movie and an actual Filofax I can safely say  you can kiss goodbye any potential  romance. (though on IMDB it's the best rated Jim Belushi movie tied with Mr Destiny, but that at least has Michael Caine in it, and the Linda Hamilton from Terminator...they should have called the Teminator movies Mr Destiny(just a thought). 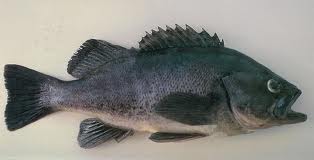 6. SEABASS
There's no way to really wrap this. Also it may be a Seabass (which makes you sophisticated) but most people won't identify that, they will just smell a parcel, and it's one thing for a gift to give its self away by its shape, smell: that's a different story. This gives itself away on both counts. Avoid. 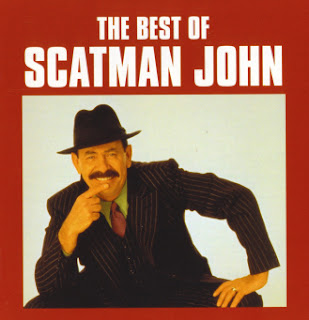 7 THE BEST OF SCATMAN JON

Listen to it first, it's probably not as good as you remember it ( though it does include scatmambo and jazzology on it) 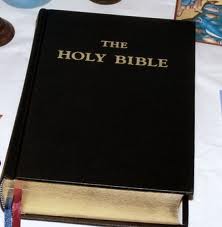 People think this has something to do with Christmas, it doesn't. Plus like the Thompson's Directory the text print is too small  cos they tried to pack in so much story which makes it almost impossible to get past the first few pages without going cross eyed and taking a nap. 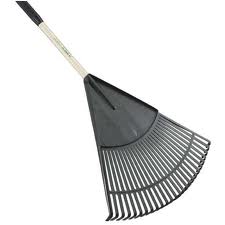 If you're going to invest in anything like this, make sure your recipient has some outdoor space. 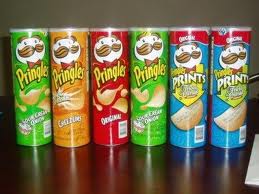 10.PRINGLES
Chances are they will share them with someone else.

Not the items, the subjects of your affections