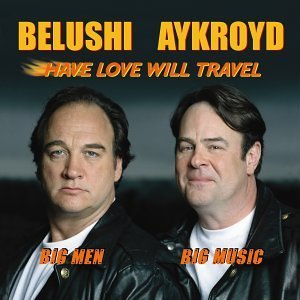 So let's get one thing straight, Jim Belushi is not Jon Belushi, and so this is not the Blues Brothers, it's the main saving grace of this record that they understand that. However the title can operate as a puzzle game. I've spent the last thirty minutes trying to work it out. "Have Love Will Travel" ??? 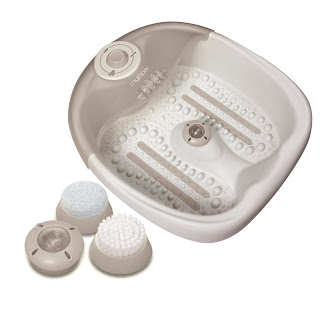 2. FOOTSPA
This isn't romantic, nothing to do with feet are, if you  passionately feel different to me at least don't buy this one, it's the first one that comes up on Amazon and the cheapest. 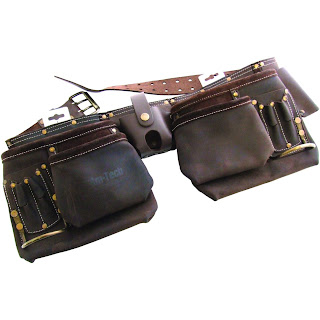 3. TOOL BELT
This is a tool belt, it isn't lingerie 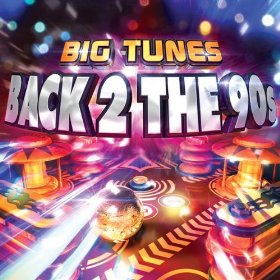 4. COMPLILATION CD
Make her feel old by reminiscing to songs that didn't seem to be from such a long time ago 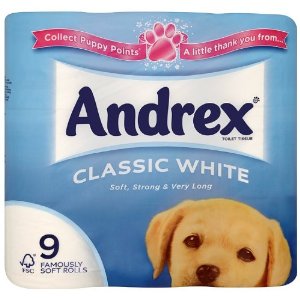 5.Multipack Toilet Roll
I should have put the link up, this is a 5x9 pack, that's 45 rolls for £22, that's 48p a roll. That's a good deal, no disputing, and sure months down the line having not had to buy any toilet paper may be appreciated. But on the day imagine how large and soft this present would look and feel. I can't imagine the unveiling proving a positive result.
6. THE EQUALITY ILLUSION
It's best she doesn't know 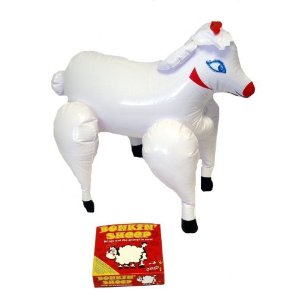 7. INFLATABLE SHEEP
Honestly why would you think this would be a good idea? 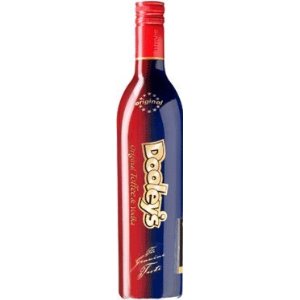 8. DOOLEY'S
Dooley's doesn't taste  as classy as it looks 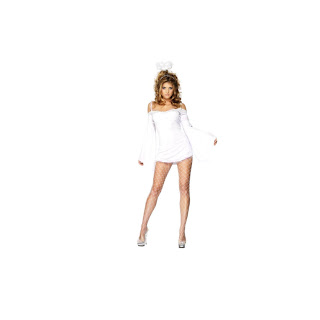 9. Clothes
Men buying Ladies clothes is a bad idea. I mean just look at transvestites, they rarely dress well. This is a sexy angel dress from the fashion house Smiffy's. I'd avoid it. 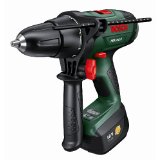 10. The Bosch PSB 18 LI-2 Cordless 18 Volt Hammer Drill, 1 x Li-ion Battery  I've picked this tool as an example, but I would say almost anything from the Bosch brand would fail to illicit the correct levels of romance